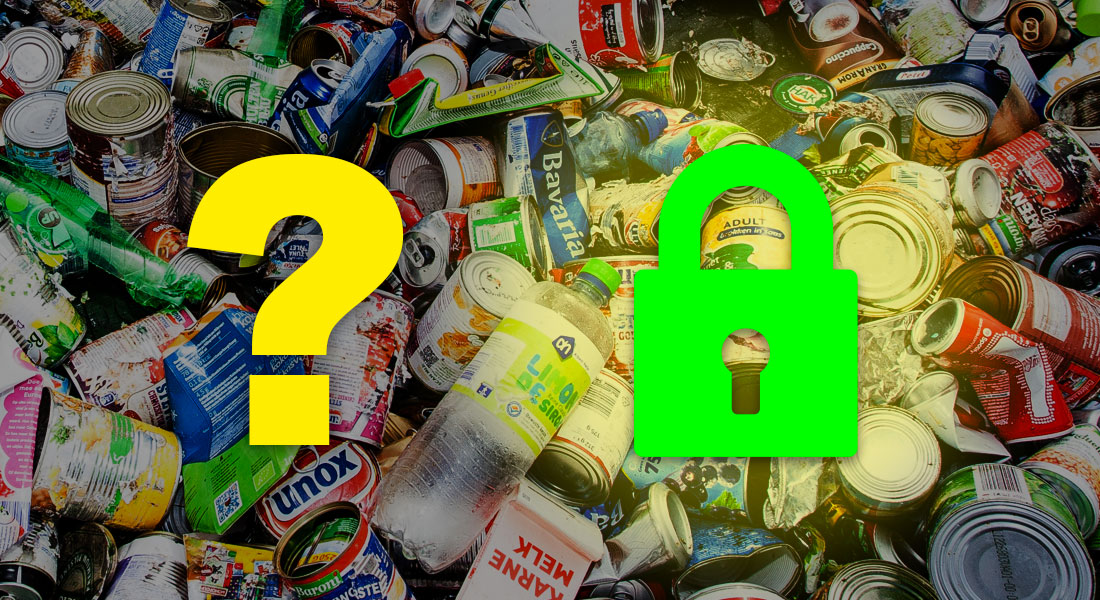 The case for an EU-wide deposit return scheme

During their last meeting of 2015, European Environment Ministers discussed the possibility of developing an EU-wide deposit return scheme in order to “reduce pollution caused by consumption on the move”. The issue was formally raised by Belgium which is concerned by the fact that none of the measures it has adopted so far to stem the flow of litter (including awareness-raising campaigns, clean-up days and dedicated policies for road cleanliness) have been effective in significantly reducing the amount of waste generated by on-the-go consumption.

The possibility of an EU-wide deposit return scheme has been dismissed so far, but stronger measures could feature in the modifications ministers are expected to propose to the EU waste rules in the context of the EU Commission’s Circular Economy package that was released on 2 December 2015. 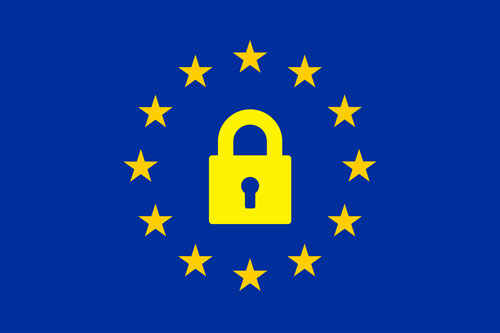