The European Commission put forward comprehensive proposals to address the dual problem of littering and litter in the EU in its proposed waste directive, released on 2 December, addressing the issue head-on for the first time in EU legislation. Here is our analysis (see also our press release attached).

In the recitals of the proposed waste directive, the Commission has put its finger on the fact that “littering has direct detrimental impacts on the environment and the wellbeing of citizens, and high clean-up costs are an unnecessary economic burden for society.” It is, therefore, proposing to put in place across Europe a shared responsibility model for dealing with littering and litter which involves government authorities, producers and citizens.

It costs about €11 to €13 billion annually across the EU to clean up litter, not to mention the social and environmental costs associated with dirty neighbourhoods and environments. In addition, valuable resources are lost to the circular economy when some end-of-life products end up as litter rather than being channelled into recycling.

Yet, most EU member states don’t have either national or subnational litter prevention strategies. Therefore, the Commission now proposes to oblige EU member states to include measures to combat all forms of littering and to clean up all types of litter in their national waste management plans.

To help the process along the Commission will facilitate exchange of expertise and best practice at EU level.

Significantly, it is also proposing an obligation on all member states to prohibit littering and apply appropriate penalties on those who break the law.

In parallel, the Commission proposes that producers whose products frequently end up as litter, take on a clear responsibility to communicate to the users or consumers of their products about litter prevention. This responsibility is to be taken on in practice by the organisations set up by producers to deal with their products when they reach end of life (e.g. packaging recovery groups).

At the same time, the Commission wants EU member states to look at how they can create economic or regulatory incentives to get citizens to channel end-of-life items into the separate collection systems that often already exist so that they can be recycled. In plain language, we interpret this to mean they encourage charges, taxes and potentially even restrictions.

For citizens, EU law will make littering an offence, with the possibility of consequent sanctions. On the other hand, incentive systems may be introduced that will be directed at them in the name of litter prevention, to encourage less litter and more recycling.

In summary, the Commission wants:

Finally, the Commission has proposed extension of the definition of municipal waste to include waste from market cleansing; waste from street cleaning services, including street sweepings; the content of litter containers; and waste collected from park and garden maintenance activities. Much of this already is – or can become – litter. This is important because any attempts to extend producer responsibility to cover municipal waste management could in the future include the costs of urban cleansing.

Looking more closely at the above, we conclude that the reference to “measures to combat all forms of littering” will in practice mean that the obligations to be placed on product groups already served by producer responsibility organisations (notably, packaging) will also have to be extended to products like tobacco waste, chewing gum, newspapers and magazines, paper handkerchiefs and others, all of which are frequently dropped as litter.

For the moment producers will not be held responsible for litter clean-up and infrastructure investments. But, of course, the European Parliament and the Member States still have to get to work. The Commission proposal clearly says that communicating about litter prevention is the limit of the extended producer responsibility for litter. In these days of budget cuts in the public sector, it remains to be seen whether some will argue that producer responsibility be extended further to cover other aspects of prevention (such as paying for infrastructure like litter bins) or, indeed, a share in the cost of litter clean-up.

In any event the speculation is now over. The proposals are on the table and they are explicit and comprehensive.

You can find the relevant legislative documents released by the European Commission below. 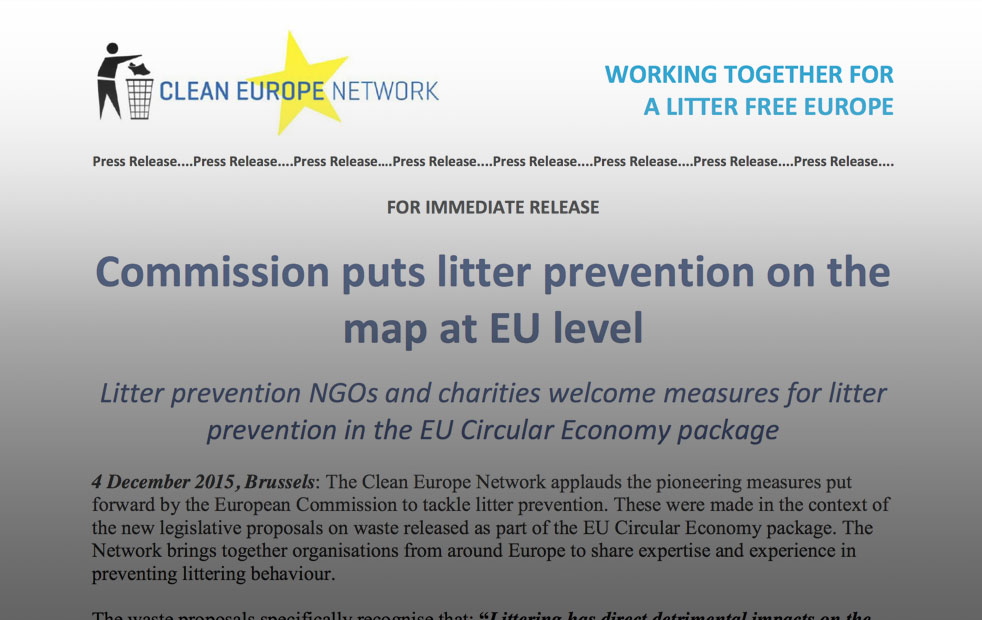 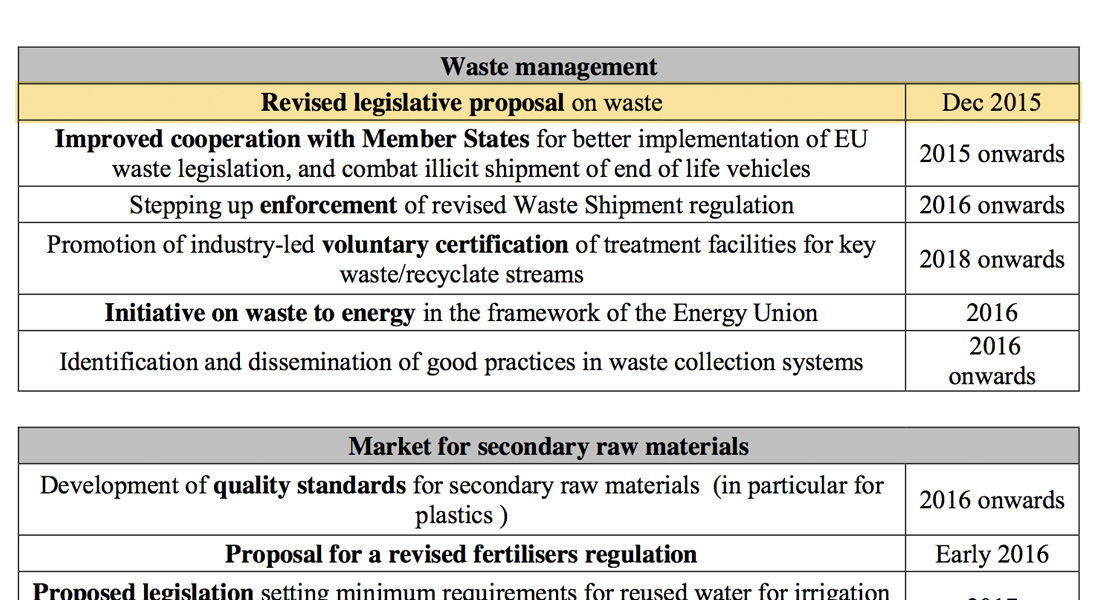 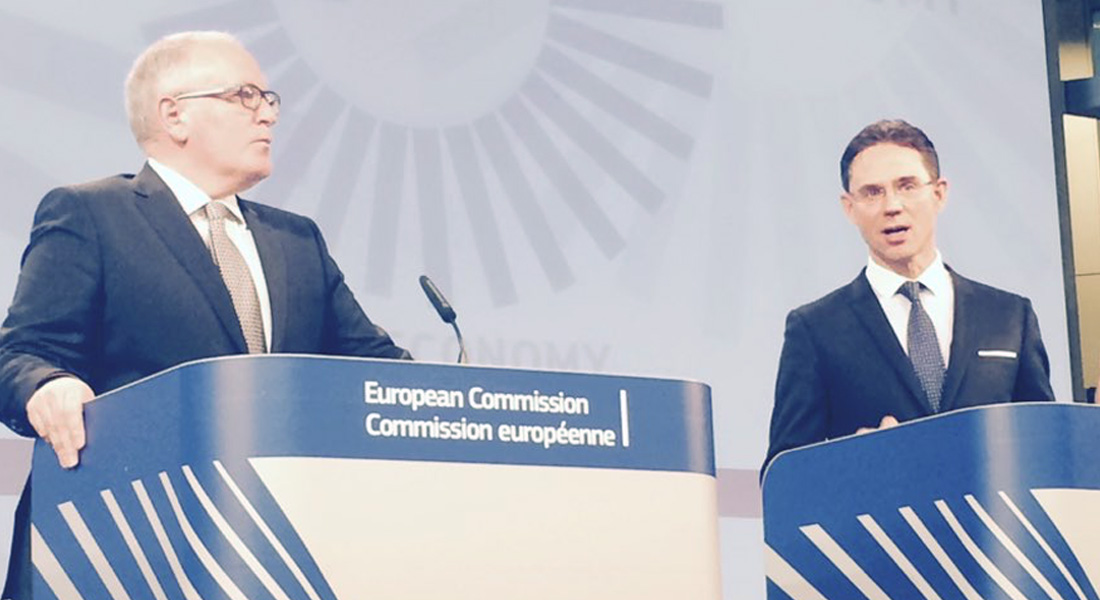 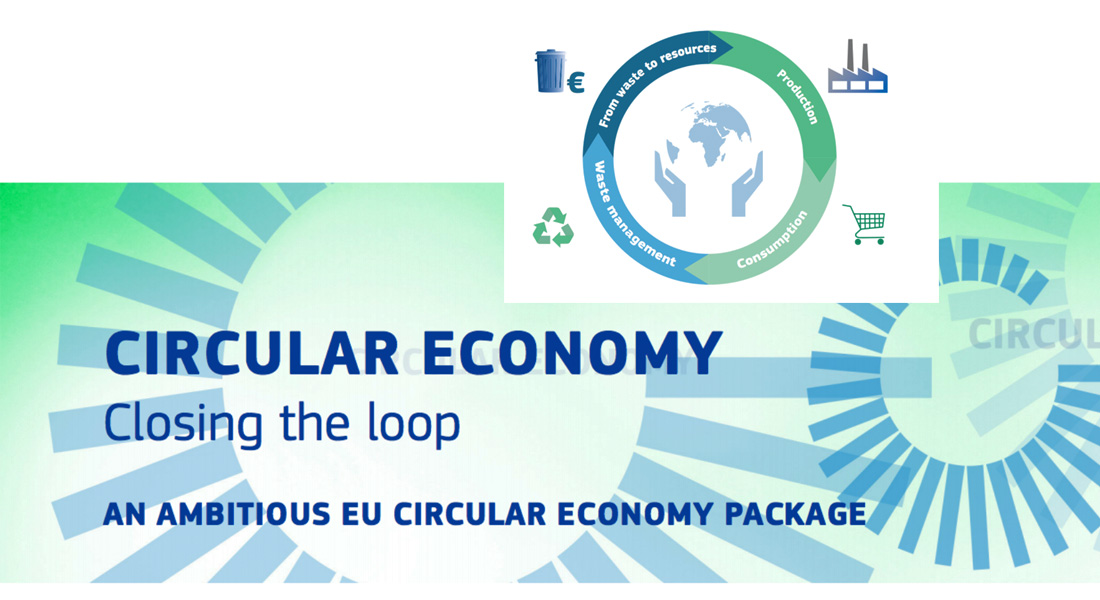 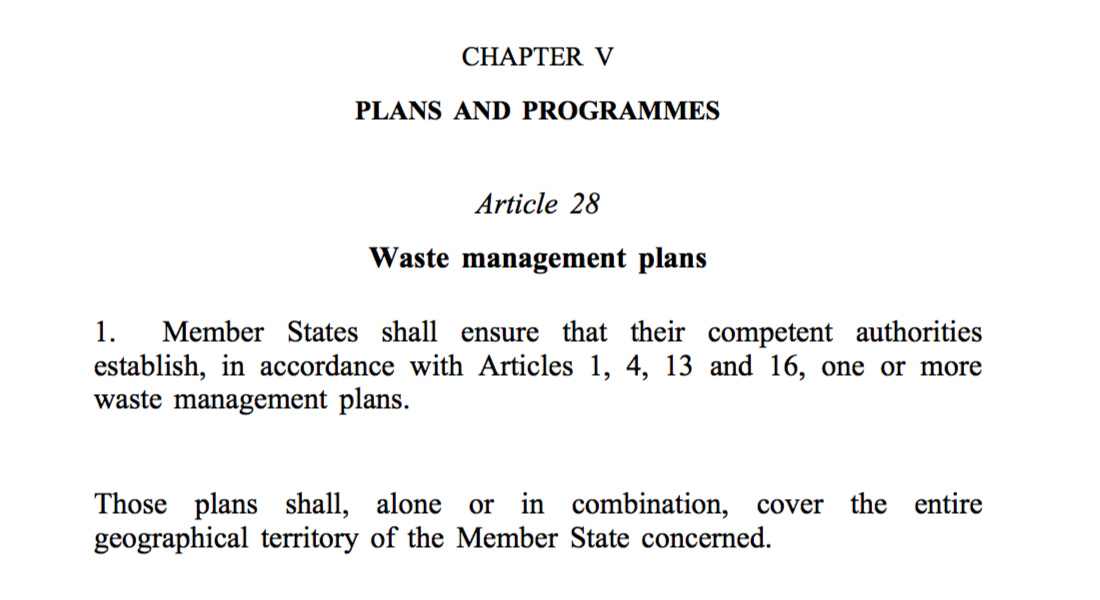