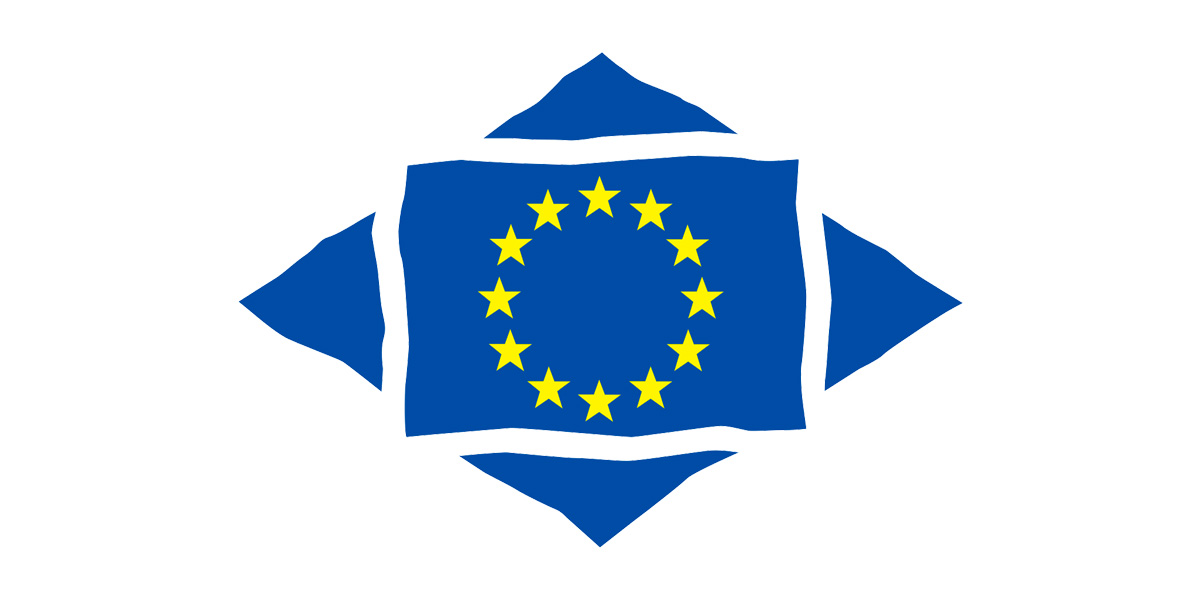 EU's Regions to Look at Litter

The EU body that brings together representatives of Europe’s many regions and local authorities is preparing a formal contribution to the European legislative proposals on waste. The so-called Committee of the Regions has charged Domenico Gambacorta, president of the province of Avellino, which borders the cities of Naples and Salerno in southern Italy, to be its spokesman on waste and the circular economy.

He will be drafting a report and proposed legislative amendments on the package of proposals to amend EU waste rules. The latter was put on the table by the Commission last December. The package is warmly welcomed by the Clean Europe Network because it proposes a comprehensive sharing of responsibility for dealing with litter and littering (more information here). So far, not many observers have realised that litter is so effectively covered by the Commission proposals. But that is set to change as the different EU institutions dig deeper and discover what is envisaged.

Gambacorta convened stakeholders to a consultation meeting on 23 February at the Committee of the Regions’ headquarters in the heart of the EU district in Brussels. Participants included representatives of regions, cities and local authorities; the private and publicly run waste management sectors; the so-called “Green Dot” schemes that manage the producers’ responsibility to separately collect and manage end-of-life packaging all across the EU; NGOs like marine litter campaign group “Surfrider”; various private sector interests; and others.

During the hearing, the Clean Europe Network voiced its satisfaction that the Commission had put forward proposals to make the dropping of litter an offence all across the EU, to require all member states to include a litter prevention strategy and action plan in their national waste management plans and to oblige producers to run communications and information actions on litter prevention aimed, notably, at consumers.

The Clean Europe Network encouraged the Committee of the Regions to put its weight behind the litter prevention elements in the Commission proposals, and chances are it will do just that.

Network secretary general Eamonn Bates reminded everyone at the stakeholder meeting that clean-up of litter is estimated to cost local government something in the region of €11 to 14 billion annually, not including the cost of marine litter cleansing. He went on to underline that anything that can be done to promote better prevention of litter will have a direct bottom line impact for local and city authorities.

This statement was not lost on Mr. Gambacorta, who has experience as a local council member responsible for environmental matters and now sits in the Committee of the Regions specialist environment committee. By 17 March, Gambacorta plans to release his first draft opinion and suggested legislative amendments.

The final report and recommendations are set to be adopted at the plenary session of the Committee of the Regions, scheduled for 15/16 June next. The outcome will then be forwarded for consideration by the final decision-makers – the European Parliament and the 28 EU member states. Both Parliament and the Council of Ministers (where the member state governments gather) are already looking at the Commission’s proposals. The package of waste proposals will be in full negotiation for the coming 12 to 15 months.