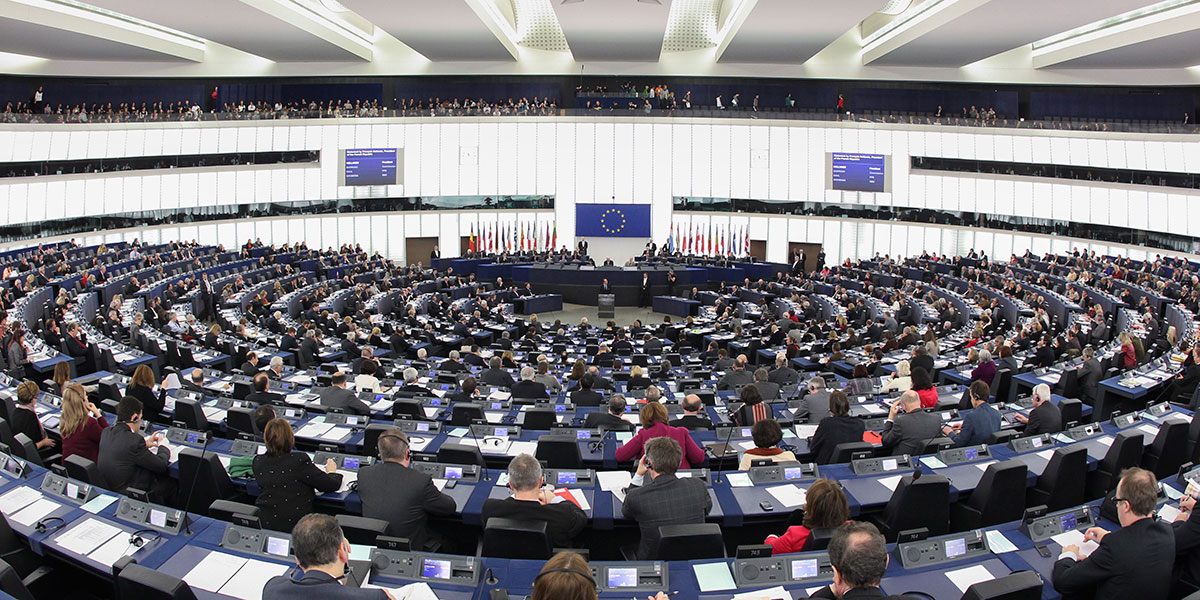 A first debate on this draft package by the committee is planned for its meeting on 23/24 May. Thereafter, MEPs will have until 1 June to table their own proposed amendments. The environment committee will then discuss formally once again during its meeting on 11/12 July. A vote in the committee is not foreseen until 7 November, however. After that, negotiations will most likely start between the Parliament and the Council of Ministers, which brings together ministers from all 28 EU member states.

Last December the European Commission released proposals to put in place a comprehensive shared responsibility approach to litter and littering. These proposals – that address citizens, producers and governments – are contained in a package of proposed revisions to EU waste legislation, which, in turn, are an integral element of the EU’s circular economy initiative. More information on the proposals here.

The Parliament has an equal decision-making role with national governments in agreeing EU law. Ms. Bonafè is already drafting her report and proposed amendments to the waste proposals, before MEPs (members of the European Parliament) from her committee and the industry committee wade in with their ideas in the springtime.

This parliamentary timetable will move along in parallel to the analyses and negotiations going on in the environment working party of the Council of Ministers. The latter brings together key expert officials from all 28 EU member state governments. Their job is to prepare the decisions to be taken by the 28 environment ministers at the end of the process. The Dutch presidency of the Council of Ministers will push forward the preparatory work up to end-June, before the Slovak presidency takes it on in the second half of the year. Most likely, informal negotiations between the EU’s two decision-making institutions on a final package will not get going until early next year.

Final adoption by a plenary session of the 751 members of the European Parliament and by the 28 national environment ministers could happen mid-2017.

Ms. Bonafè is well aware of the litter aspects of the proposals. She is already formulating her own ideas on this topic. Her staff team has requested that the Clean Europe Network help in defining litter formally and in addressing some of the linguistic challenges around the topic. In some languages, the vocabulary available does not always easily convey the distinction between “litter” (a word which is very particular to the English language) and “waste”. As a result, it is feared that in some linguistic versions (the EU uses 24 official languages today!), the reader may not necessarily realise that certain provisions actually relate to the specific type of waste we call litter.

EU environment commissioner Karmenu Vella will be keynote speaker at the “Stop Litter Now! Summit 2016”, talking about the Commission’s objectives on sharing responsibility for litter and prevention of littering. Registration for the event, which takes place in Brussels on 19 & 20 April, is already open. More information here