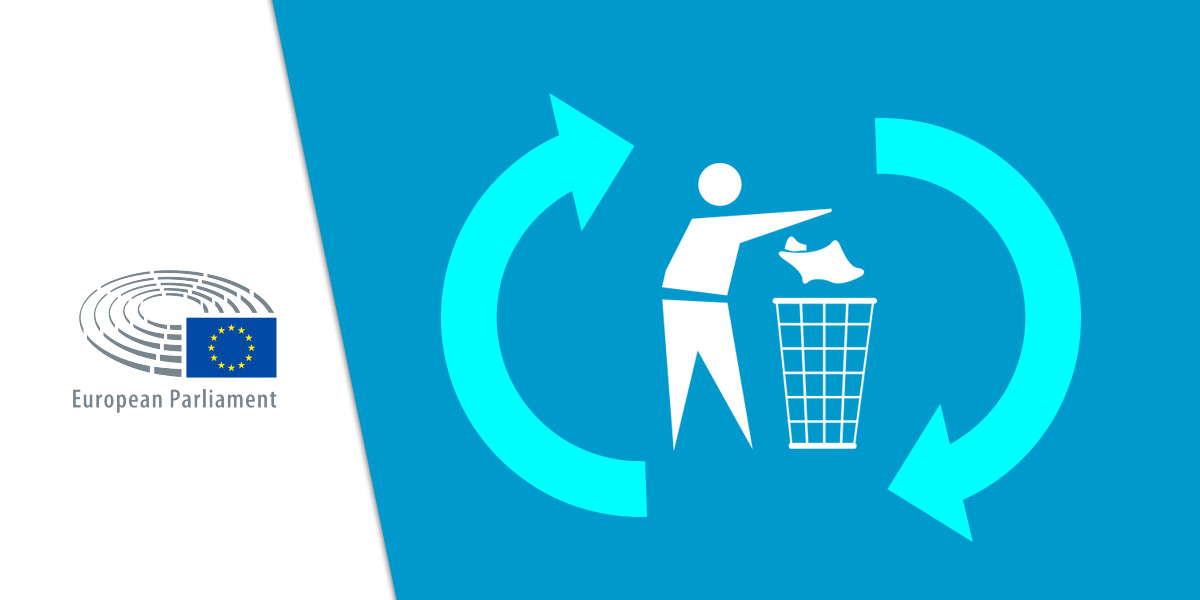 The Circular Economy: a New Impulse for Behaviour Change

In an ideal world, litter would not exist. Yet every year, consumers throw thousands of tonnes of litter on European roads alone. Much of this makes it way to the rivers and ends up in the seas. Several approaches have been developed to tackle this social, economic and environmental challenge – much more is needed.

Part of the EU’s shift to a circular economy – through the creation of new rules to make Europe more resource efficient – involves preventing the littering of resources which could be used again instead of plaguing our environments. The European Parliament has proposed to strengthen the litter prevention elements in the EU circular economy blueprint in several ways, notably through a strong focus on awareness-raising among consumers and better education to prevent littering at its source.

The Parliament is also considering various ways of financing greater litter prevention efforts, including by imposing part of that cost on producers of items that end up as litter, for example, by making the cost of participating in Extended Producer Responsibility schemes (an obligation many producers already face to help finance the treatment of their products after they have been used) vary in proportion with a product’s occurrence as litter.

Generally, litter prevention measures on the table are becoming more and more specific, with some even proposing to require that EU countries develop specific measures to target items that “are the main source of littering”, including the top 10 items found littered on beaches.

The Parliament is also proposing to carefully track progress made in litter prevention through a common European methodology of land-based litter. Members of the Clean Europe Network have already made good progress in this field – an essential part of a successful long-term litter prevention strategy.

Originally planned for early November, the vote in the European Parliament’s ENVI Committee (which is leading the charge on the new EU circular economy rules) has been postponed to late January in order to allow for more time to find compromises on the remaining sticking points (hundreds of amendments to the draft position). Among others, these include the extent to which countries should be encouraged to restrict the use of single use products in order to prevent their littering.

Considering the fact that litter did not feature in EU waste rules up until now, the shift in mind-set and increased level of awareness among policy makers is remarkable. We can only hope the momentum isn’t lost and that EU Member States will play their role in carrying these efforts through. 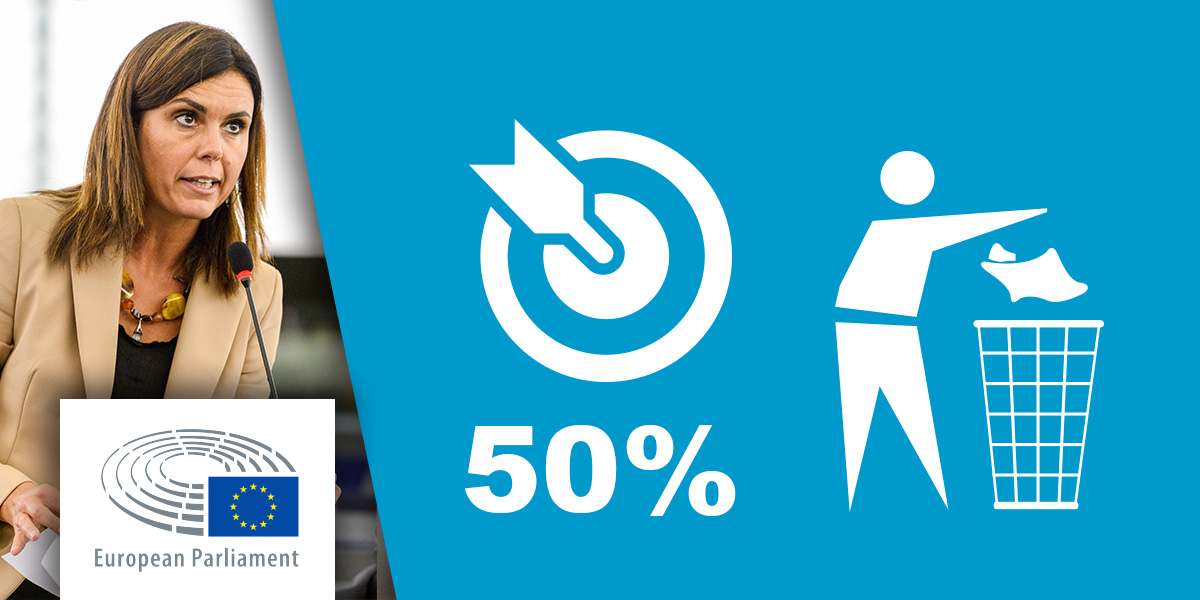 The European Parliament proposes an EU-wide 50 % reduction target of land based litter by 2030, a definition for "litter" as well as for "littering" ...