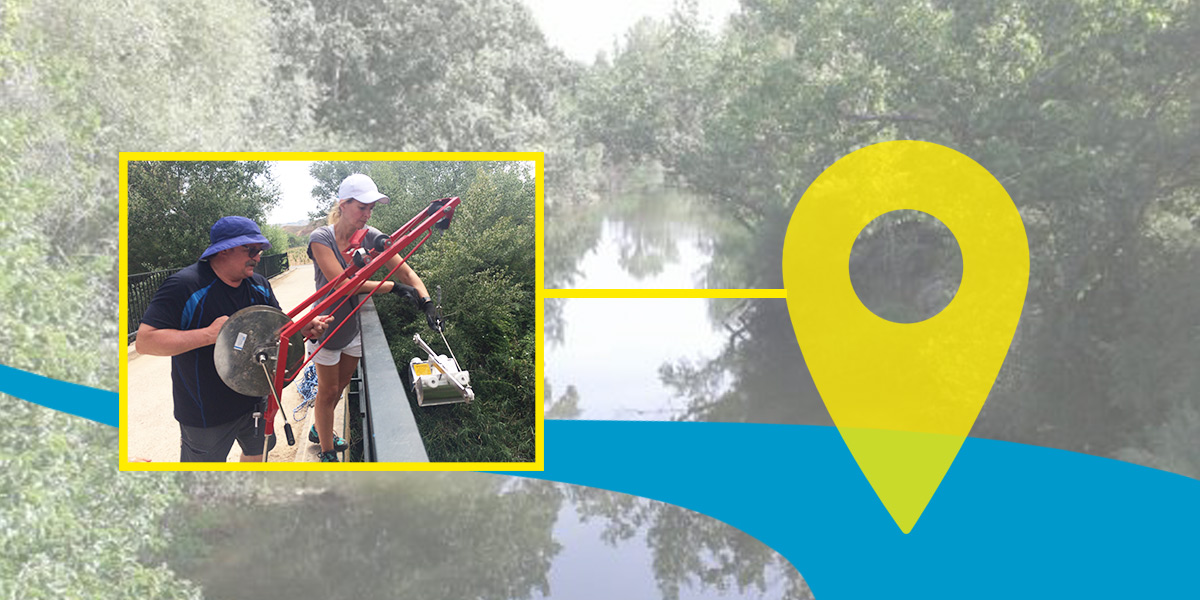 In July 2017 Paisaje Limpio, the Spanish litter prevention organisation, carried out the first round of riverine litter monitoring over the Henares river, north of Madrid. The Spanish organisation leads several collaborative efforts to better understand and deal with litter floating down Europe’s rivers into the seas.

The Clean Europe Network’s Litter Pathways to Water Project has developed a systematic method to identify the source of litter entering rivers and propose targeted litter prevention solutions. By some estimates, applying such measures effectively could reduce the amount of litter flowing from rivers into the seas by 20%.

Paisaje Limpio is also working with the EU Commission’s Joint Research Centre (JRC), which has developed an App specifically for the monitoring of litter floating down rivers, in the context of the “RIMMEL” project. The initiative is being piloted on more than 50 rivers across the EU and aims to develop a systematic way of tracking the amount of litter floating down EU rivers to the seas.

Paisaje Limpio has planned further rounds of measurement of the Henares river for the fall.