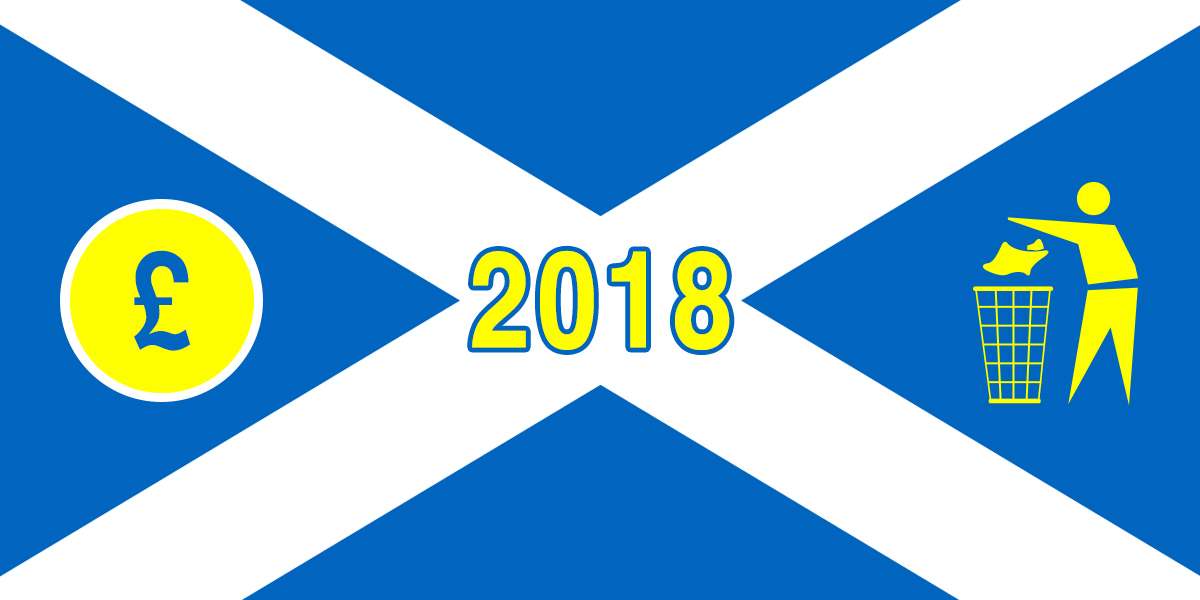 In its recently published annual work programme for 2017-2018, the Scottish government has pledged to introduce a deposit return scheme for drinks containers in order “to increase recycling rates and reduce littering” throughout Scotland. The government “will work closely with the business community during its design and implementation”. The scheme may or may not extend to small retailers – to be determined – an important question when considering the impact on littering.

In its preliminary analysis, Zero Waste Scotland concludes that between 70% and 90% of drinks containers would be removed from the litter stream as a result of such a deposit return scheme. However, because “there is relatively little robust evidence on wider behavioural changes”, Zero Waste Scotland also concludes that the impact on consumer behaviour “will be marginal”, i.e., people would probably still be littering as much. This is consistent with our broader experience – consumer behaviour change happens through education and communication campaigns.

In parallel, the government will also look into the option of introducing new charges for single use items, such as single use coffee cups, “with the goal of encouraging long-term and sustainable changes in consumer behaviour”. In 2014, Scotland introduced a 5p charge on single use carrier bags which saw the consumption of these subsequently fall by 80%.