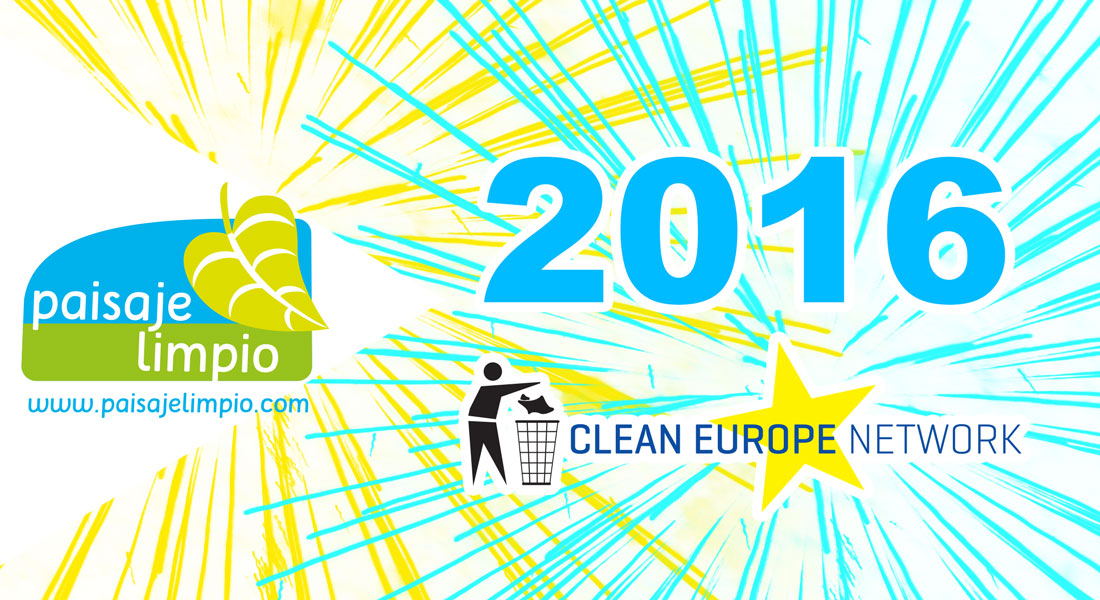 In the words of Oprah Winfrey, “cheers to a new year and another chance for us to get it right.” For us at the Clean Europe Network, each new year is a chance to renew our commitment to a litter free Europe by 2030 by continuing to share experience, expertise, best practice and research, as well as develop common programmes and methodologies in areas where there is added-value in a European approach.

Paisaje Limpio was created by companies responsible for packaging recycling in Spain. It runs several projects, carries out studies and educational activities to tackle the environmental challenge posed by litter at sea, in the woods and mountains, as well as in schools, in companies and at mass gatherings such as festivals. Paisaje Limpio also runs campaigns specifically targeting cyclists and drivers.