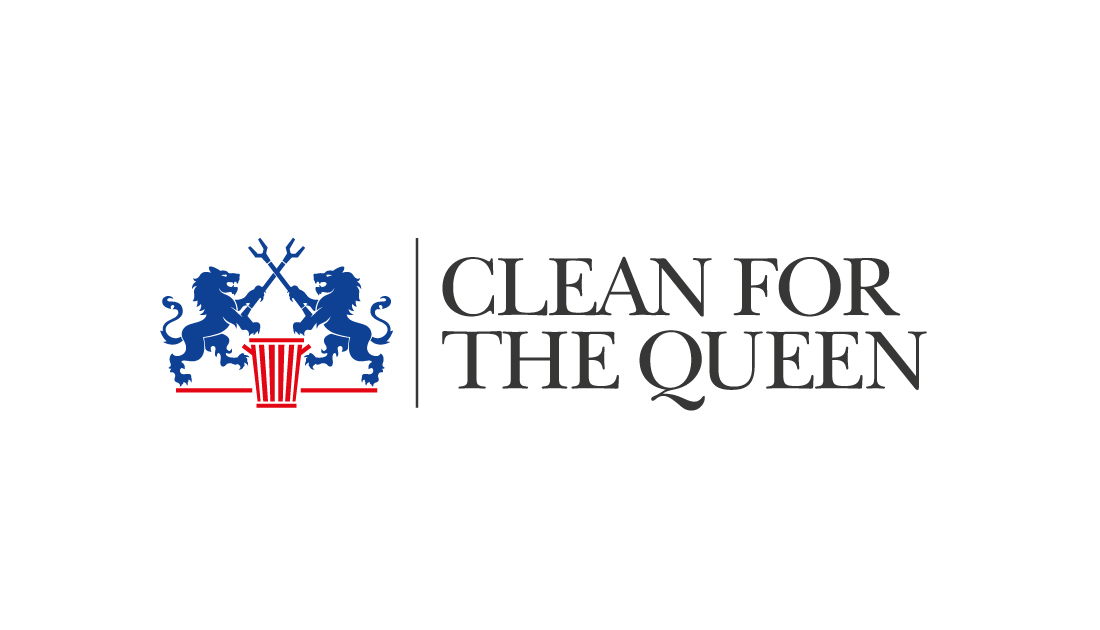 Between 4 and 6 march 250,000 people took part in "Clean for The Queen", a campaign launched by Country Life magazine in partnership with Keep Britain Tidy, the English litter prevention organisation and a member of the Clean Europe Network.

The campaign’s stated objective was to clear up Britain in time for the Queen’s 90th birthday in 2016. Litter picking events serve to raise awareness of the litter problem and the need to develop long-term solutions centered around community engagement and pride in our local environments. Keep Britain Tidy has dubbed the campaign the biggest anti-litter campaign the UK has ever seen. A massive 300,000 bags of rubbish were collected on the occasion of Her Majesty's 90th birthday.