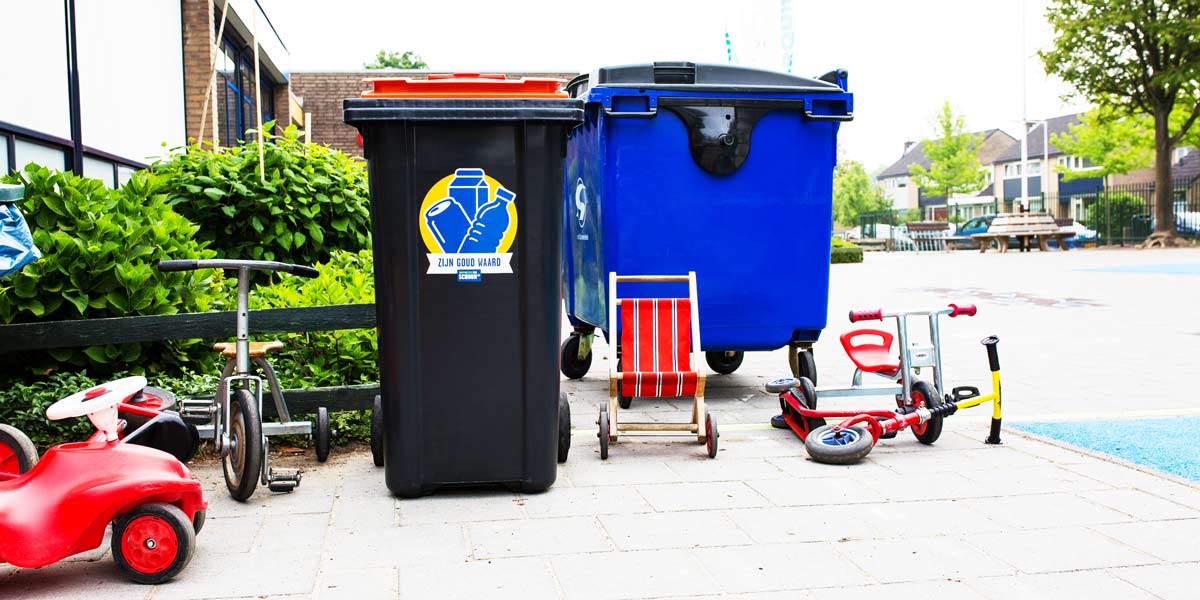 Schoon Belonen (translated as “Clean Rewards”) is a country-wide litter prevention pilot that was launched in the Netherlands in January 2016. In this pilot, over 80 municipalities are working together with Civil Society Organisations (CSOs) in litter prevention and reduction projects. The pilot also serves as an extra impulse for municipalities to involve more citizens in their litter policy development.

In the next two years, municipalities will reward schools, sports clubs and other associations for keeping areas free from bottles, cans and other items that are often found littered in those areas. Every municipality decides for itself in what way they will reward the participating organisations. The more initiatives can offer insights into what litter prevention methods work, the better.

The pilot is an initiative of the Association of Dutch Municipalities (VNG), the Dutch Waste Fund (Afvalfonds Verpakkingen) and Natuur & Mileu, an independent environmental organization. Its main targets are litter reduction at street level and more return flows for recycling. At the start of 2018 it should be clear which reward systems are the most successful and cost-effective. The ‘winning’ projects become best practices for municipalities throughout the country.

NederlandSchoon is also participating in the Clean Europe Network’s pre-pilot programme to develop and effective litter measurement toolkit to be used across Europe. Among others, the three Dutch cities of Apeldoorn, Enschede and Purmerend will be carrying the second round of testing for the methodology next month.

Along with the development of a Litter Pathways to the Aquatic Environment toolkit, this work has been made possible through the co-funding of the EU Commission’s LIFE NGO Partnership Grant in 2016/2017.

For more information about the litter measurement methodology, do not hesitate to contact the Clean Europe Network Secretariat. 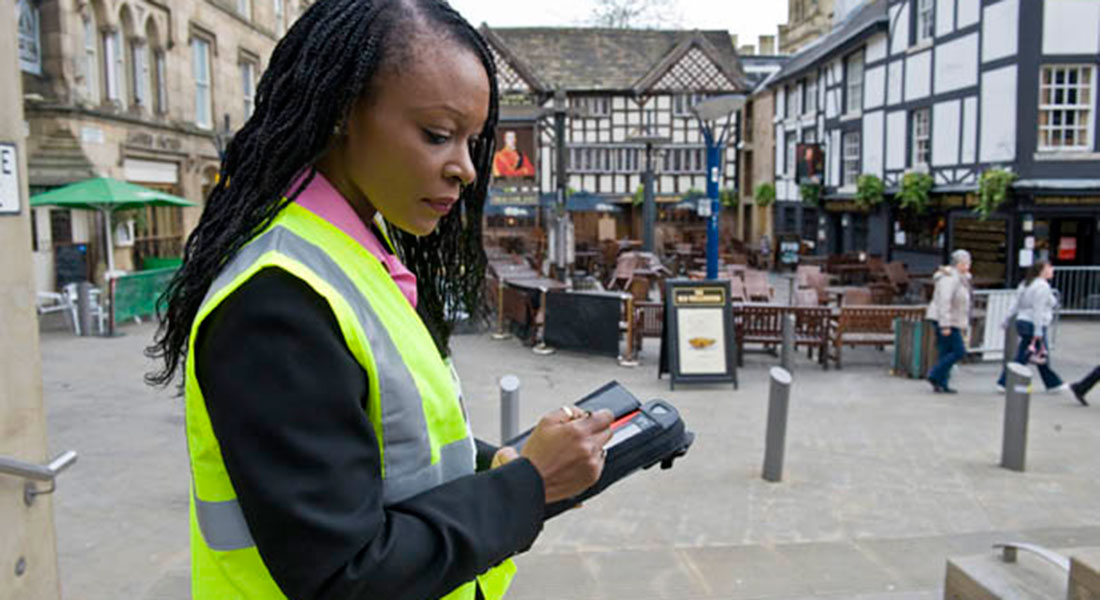 Members of the Clean Europe Network are working together to develop a common approach to measuring litter, which could in due course be used all across Europe ...

This common European litter measurement system is designed to provide data to support effective policy making at EU and National level on litter management. The system will also support litter control and reduction programmes within our cities and identify where action is needed to drive behaviour change.