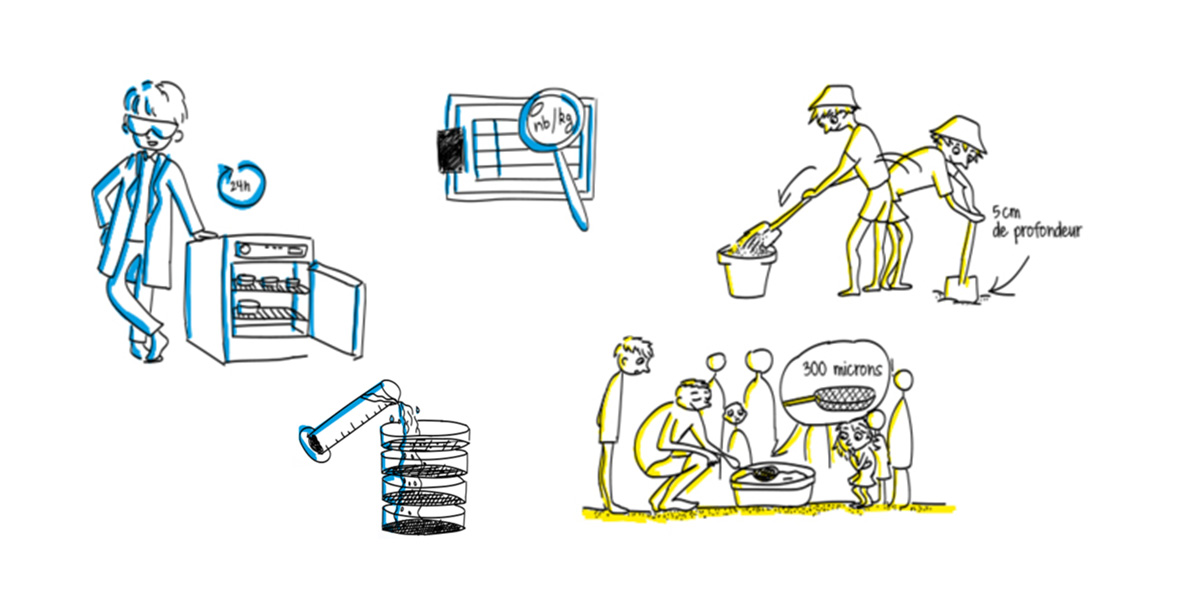 Did you say microplastics? Citizen science to the rescue

This summer Gestes Propres, the recently rebranded French litter prevention organisation, and Les Petits Débrouillards are going out to convince citizens to join in on a grand experiment by IFREMER, the French marine scientific body, to collect 3 tonnes of sand in a systematic and scientific way. The campaign called “En-quête de sable” – a play on words meaning both “a quest for sand” and “an inquiry into sand”.

The objective of the collaboration is twofold: to raise awareness of the issue of microplastics among citizens and to devise a simple protocol to track microplastics in the ocean. The organisers are running this experiment now that holidaygoers have taken the beaches by storm, as they do every summer, in three different locations on the south and west coasts of France. They hope to involve 1200 citizens. 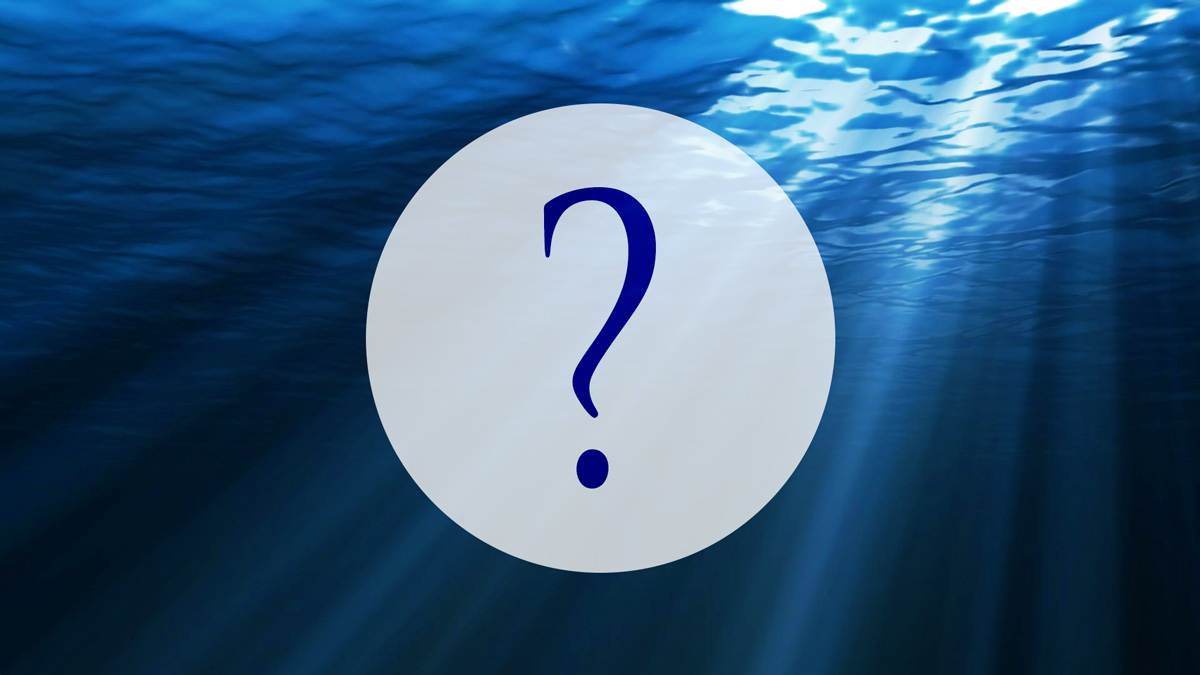 If the experiment is successful – if scientifically satisfactory – IFREMER will publish the protocol for wider usage. IFREMER is running a special programme dedicated to microplastics alone. Microplastics represent a huge challenge in that we still have very little information regarding the extent to which different ocean environments are contaminated by microplastics, their origin and how different organisms interact with microplastics.