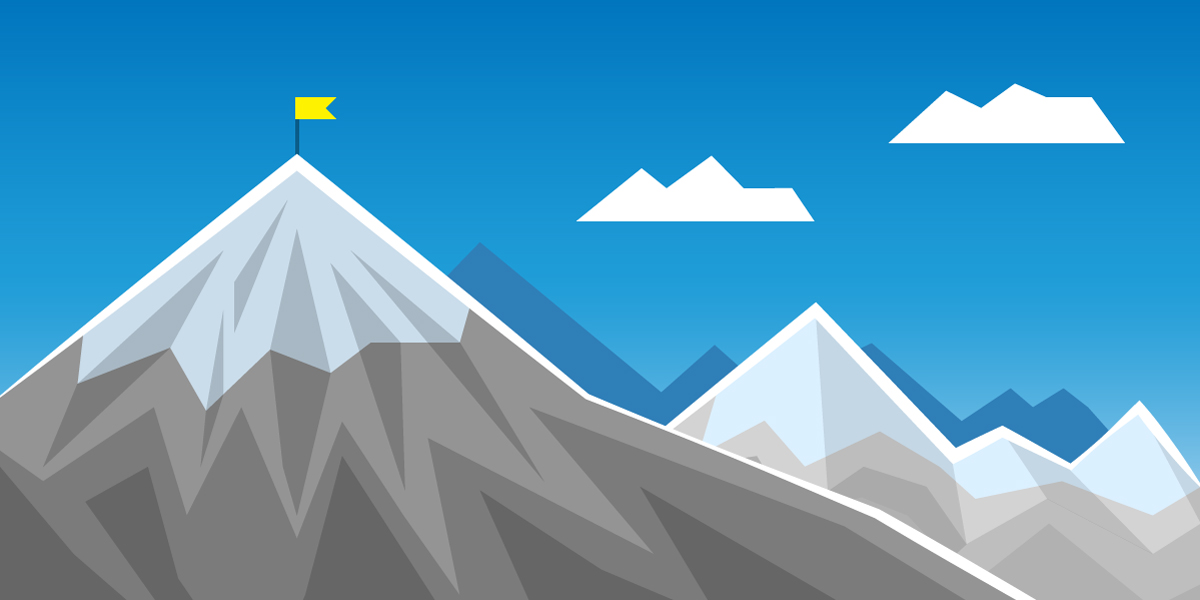 2016: a defining year for litter prevention

2016 really has been a defining year for litter prevention in Europe. Those who were present at the second edition of the Stop Litter Now! Summit on 19-20 April were informed of the true cost of litter, the real value of having a litter-free society and of the many projects that are being run to tackle the litter challenge. Karmenu Vella, the European Commissioner for Environment, Maritime Affairs and Fisheries, encouraged us to double our efforts to tackle litter at source.

The conference was also an opportunity to present our two main work streams for the year: (1) the development of the Common European Litter Measurement & Monitoring Methodology – a tool that will allow people to measure and compare litter levels across Europe – and, (2) Litter Pathways to the Aquatic Environment, a programme to monitor land-based sources of litter into freshwater pathways and to propose relevant abatement measures. As 80% of marine litter originates from land, this system may prove to help reduce significant amounts of litter reaching our oceans in the future.

The European Commission’s LIFE NGO Partnership Grant was instrumental in the development of both of these work streams. Both methodologies propose pan-European, hands-on and practical solutions that can help local authorities or individuals to evaluate, monitor and measure litter, litter items, littering and litter sources, encouraging and introducing litter reduction measures. Either monitoring system used at a greater scale will produce comprehensive and comparable data on a European level for the first time.

Concretely, the work to fine-tune both these systems was led by two separate working groups which led piloting exercises across Europe. The Common European Litter Measurement & Monitoring Methodology was tested in collaboration with local authorities in 49 locations from 10 EU countries (Belgium, Denmark, France, Greece, the Netherlands, Portugal, Romania, Spain, Sweden and the UK).

For its part, pre-piloting exercises for the Litter Pathways to the Aquatic Environment programme ran in four countries (the Netherlands, Norway, Scotland and Spain) with the support of relevant local authorities, Universities and NGOs. These four countries were chosen for their distinctive environmental features to ensure a wide scope of application for the programme in the future.

The work for both of these programmes culminated in two workshops, held in Paris and in Brussels, which brought together pilot partner authorities and outside speakers to exchange insights and ideas for both methodologies, their application, possible improvements and discussing future steps. This multi-faceted and eye-opening exchanges provided us with deep insights into the local and national realities of litter prevention.

Specific litter issues vary slightly from one country to the other, from Northern to Southern Europe. Nonetheless, litter remains a substantial challenge to tackle across Europe. The positive results of the work and exchanges carried out in 2016 has provided great impetus for the 2017 work programme, which the Network will pursue with renewed energy in the year to come.

Reports on the two work streams are currently being edited and will be published during the first quarter of the coming year.

The Clean Europe Network Secretariat would like to use this occasion to thank all of you who have followed and supported our work so far.

Happy end-of-year celebrations and best wishes for a productive 2017 when we will be continuing with our efforts to reach a litter-free Europe by 2030!

Very special thanks goes to all the authorities, public bodies and individuals that have consecrated time and effort to assist the Clean Europe Network’s working groups in running these pilot schemes.

And a profound thank you goes to the organisations that made it possible to pilot the Common European Litter Measurement & Monitoring Methodology in countries where no litter prevention organisations exist. They are the following: Diana Nicolau of LIPOR in Portugal helped with contacts to the municipality of Gondomar. In Greece, Dora Pashali of ANATOLIKI facilitated piloting with the municipality of Kalamaria and Thermi . They also organised a meeting for the Clean Europe Network representative to present the methodology to the municipalities of Thermaikos, Pylaia-Hortiatis and Thessaloniki . In Romania, Luke Douglas-Home and the organisation Clear Public Spaces helped to recruit the municipalities of Viscri (Bunesti Commune) and Biertan to run the pilot programme.

This help has been a fantastic addition to the programme. Feedback of countries where no measurement system is applied is extremely precious, if this methodology is to be truly European and practical for all to apply. Many thanks yet again.

The Clean Europe Network’s Secretariat will be closed between 24 December and 2 January 2017.