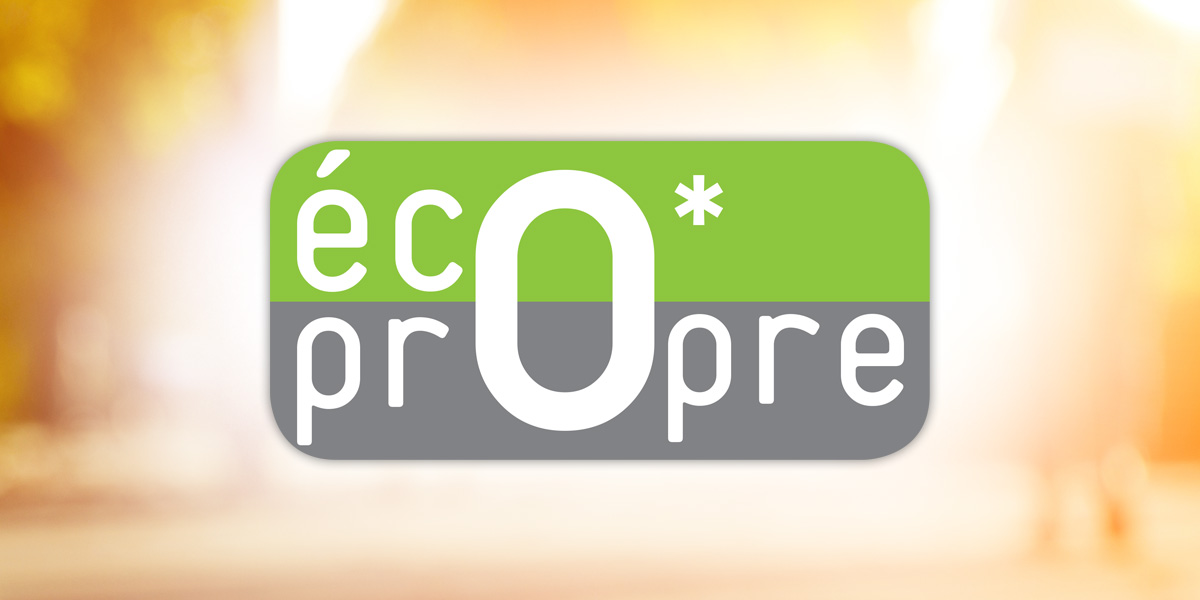 2 stars for the cleanest French cities in 2017

Are you looking for the French “crème de la crème”? Metz, a city in the East of France, was one of the 18 cities or municipalities that were awarded a second star for their continued cleanliness efforts this week at the National Congress of AVPU, the French association of cities for urban cleanliness.

The litter prevention pioneers of France will receive a third star next year where these municipalities have shown a long-term commitment to sustainable development linked to cleanliness in several ways. The cumulative nature of these stars reflects the notion that cleanliness is part of a broader philosophy of good governance which includes all forms of respect for the environments we live in. 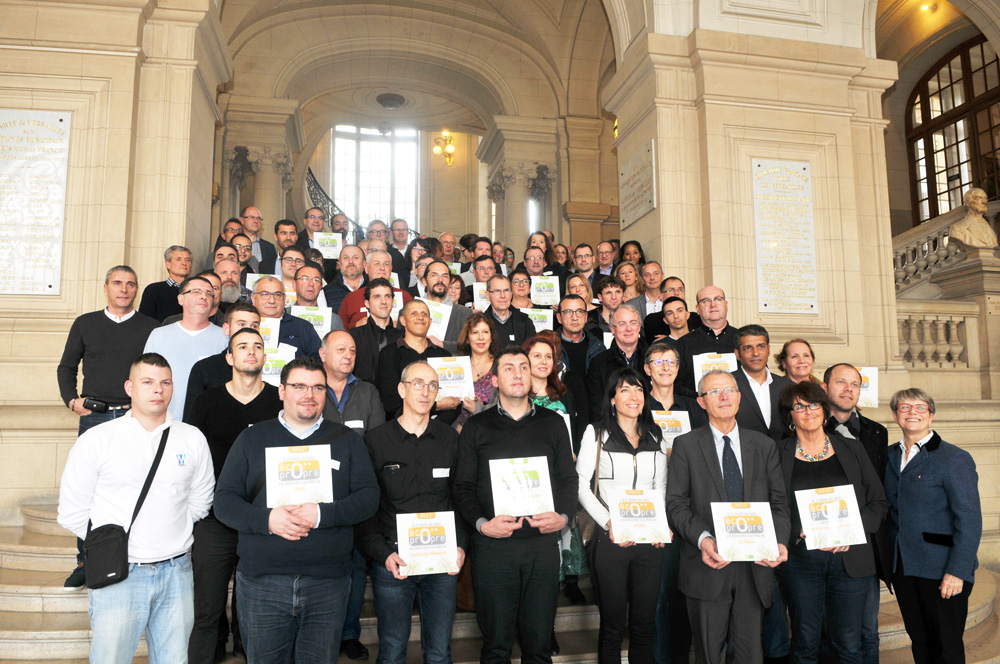 Full list of cities that were awarded their second star in 2017: 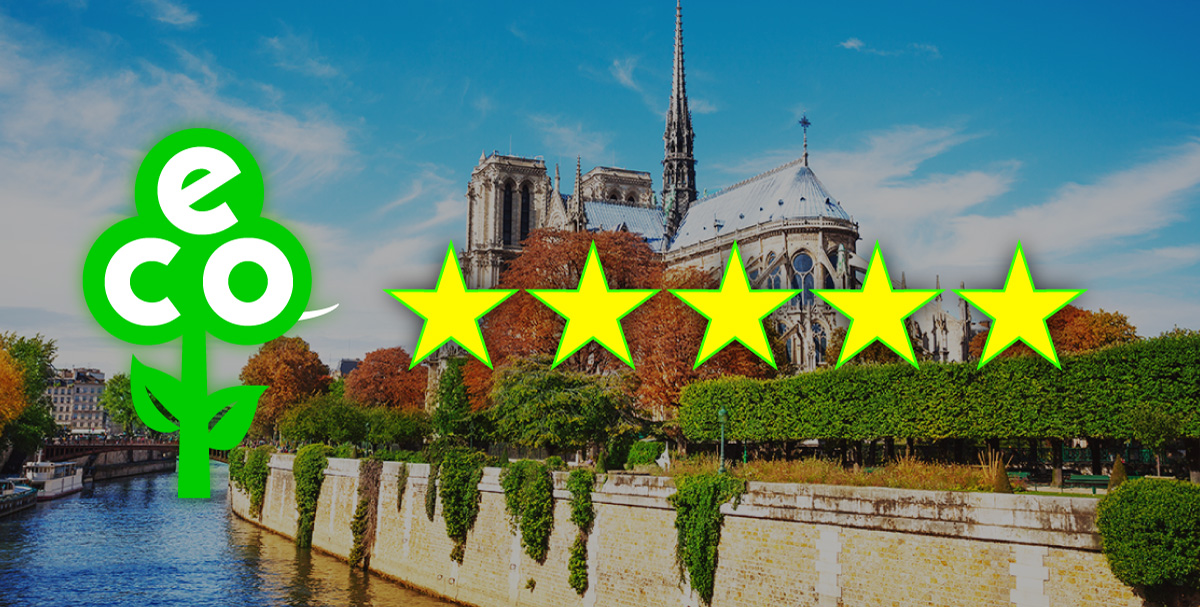 AVPU is launching an eco-cleanliness label for cities in France aiming to recognise and encourage efforts to make lasting improvements to the cleanliness of public spaces ...