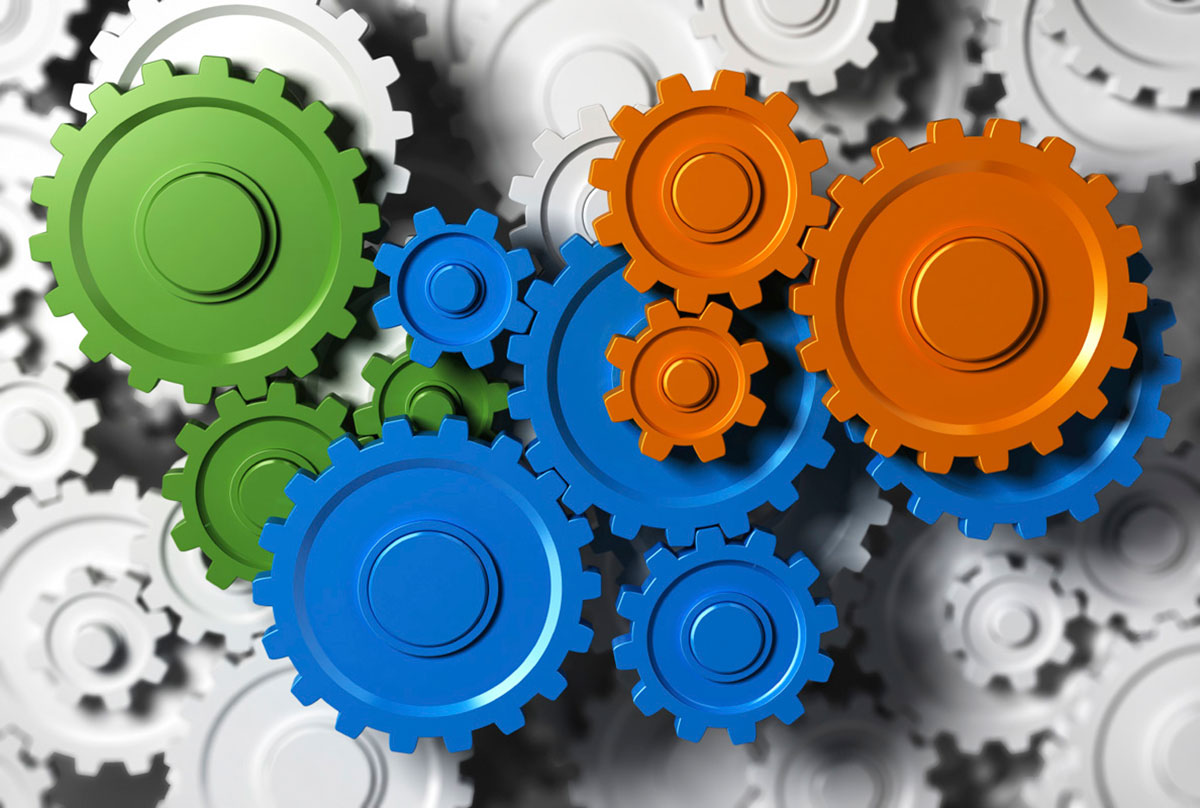 Election of new ELPA Board

10 June 2020
28 June 2018 - At the ELPA Annual General Meeting Derek Robertson and Helene van Zutphen announced their resignation as ELPA board chairman, president of the Network and ELPA treasurer respectively. Both had been confirmed annually in their positions since the 2014 ELPA AGM. Derek Robertson, however offered to stay on the ELPA board.

The new EPA Board was elected unanimously by the Assembly, as follows:


25 October 2018 - Lise Gulbransen, Jean-François Molle and Steven Boussemaere were each unanimously elected by board members as chairman of the board and president of the ELPA/Clean Europe Network, treasurer and vice-president respectively, for the term 2018-2019.