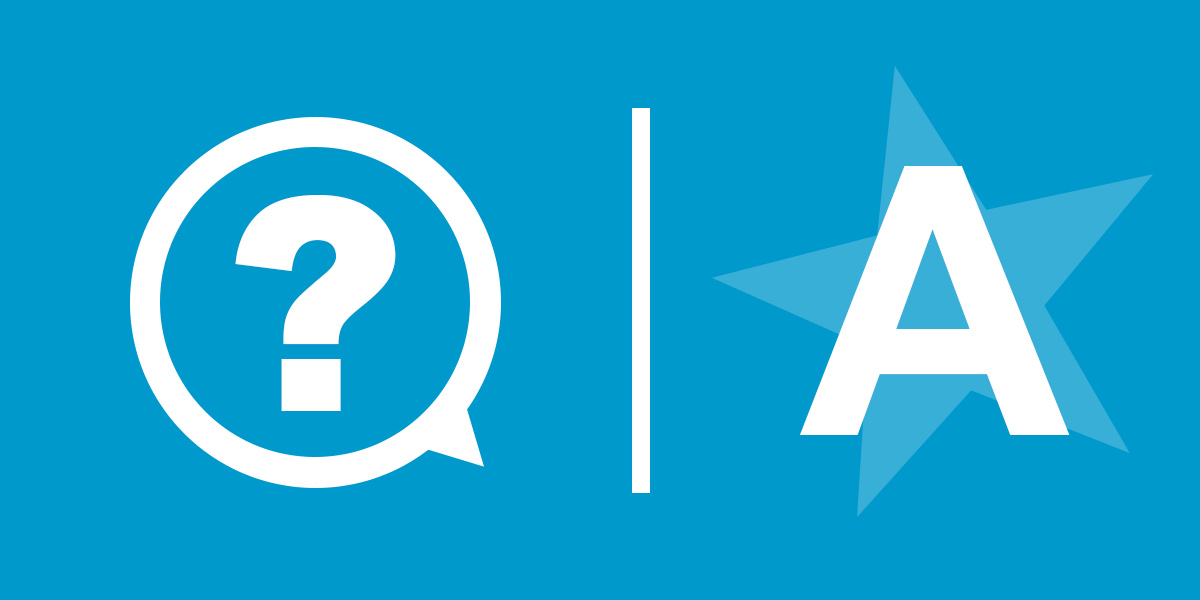 How is the Network using EU funds?

In the past 18 months, the Network has dedicated the majority of its time and available resources to developing and testing two common European approaches to some really practical challenges faced on the ground all across the EU. We hope and believe that in the future these are going to make a tangible difference to litter prevention in Europe (and perhaps beyond) by putting tools in the hands of those fighting litter.

The first is the development of a simple, feasible-to-use and cost-effective common litter measurement and monitoring methodology for land-based litter. A key step in tackling litter is for the authorities responsible to understand where it is occurring and to what degree. Available resources can then be appropriately deployed to both prevention and clean-up. We hope our common method will provide an inexpensive way to assess local situations so that local actors are empowered to tackle their local litter challenges. It will also enable the same actors to determine if the amount of litter is growing or declining over time, which will help them to better manage prevention and cleansing efforts. The Network’s common method is built on the experience and expertise of its members in using the different approaches from around Europe. So far, the piloting of this looks very positive.

Keeping in mind that 80% of marine litter emanates from the land, it is evident that some of it gets to the seas and oceans via rivers and canals. With this in mind, the Network’s second common project is to develop a prototype “tool kit” for local authorities to help them identify/assess local sources of litter getting into local fresh water and an approach to developing local litter prevention plans and abatement measures. With EU co-funding, we are currently pre-piloting 2014 in four locations around Europe the prototype that the Network developed in. We hope that a revised prototype can be piloted widely in the future.

It should also be noted that the Network members have invested approximately €400,000 of their own resources in both cash and time contributions to further our work.