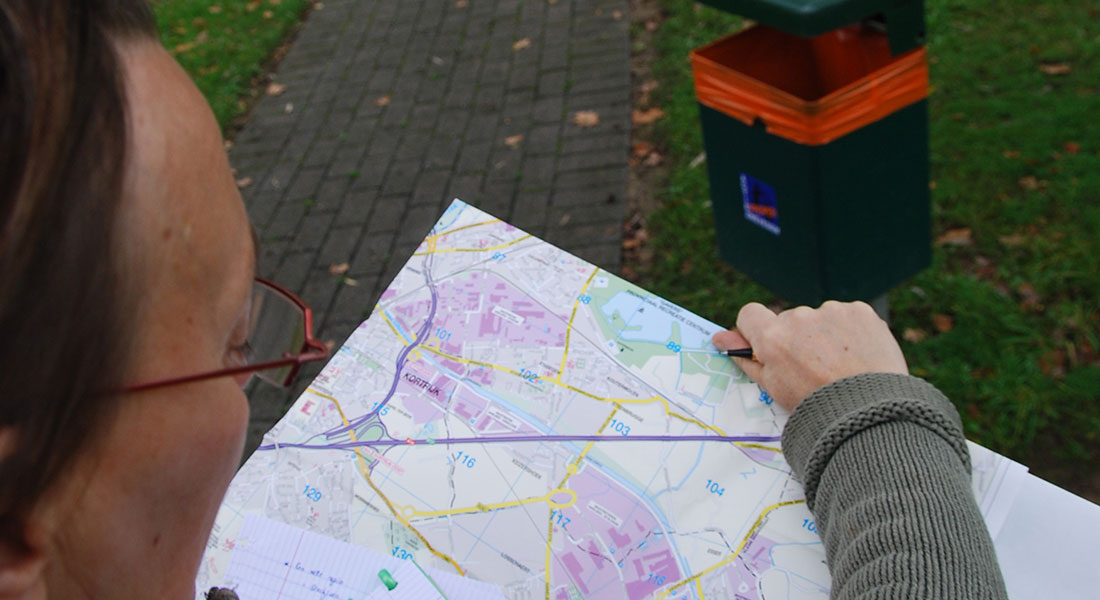 The Scale of the Problem

Some of the Clean Europe Network’s members have discovered that there are situations in which anyone will drop litter, even if they do not approve of such behaviour. In many ways, this is a universal problem, as litter can be found in any country. Different parts of the EU deploy different amounts of resources and energy in order to tackle the problem. Nevertheless, most people understand that litter imposes a certain cost on a society.

If and when one decides to tackle the issue, suddenly it becomes even greater as tackling the problem is a problem in itself. Most people understand what litter is, why it is undesirable and why such anti-social behaviour is unacceptable. But when it comes to actually defining the problem and measuring its impact, not to mention finding ways of preventing it, suddenly all sorts of difficulties start to appear.

The challenge is great and that is why the members of the Clean Europe Network have joined forces. Together they hope to find new ways of enhancing their own individual efforts and achieving the seemingly impossible: a litter-free society.