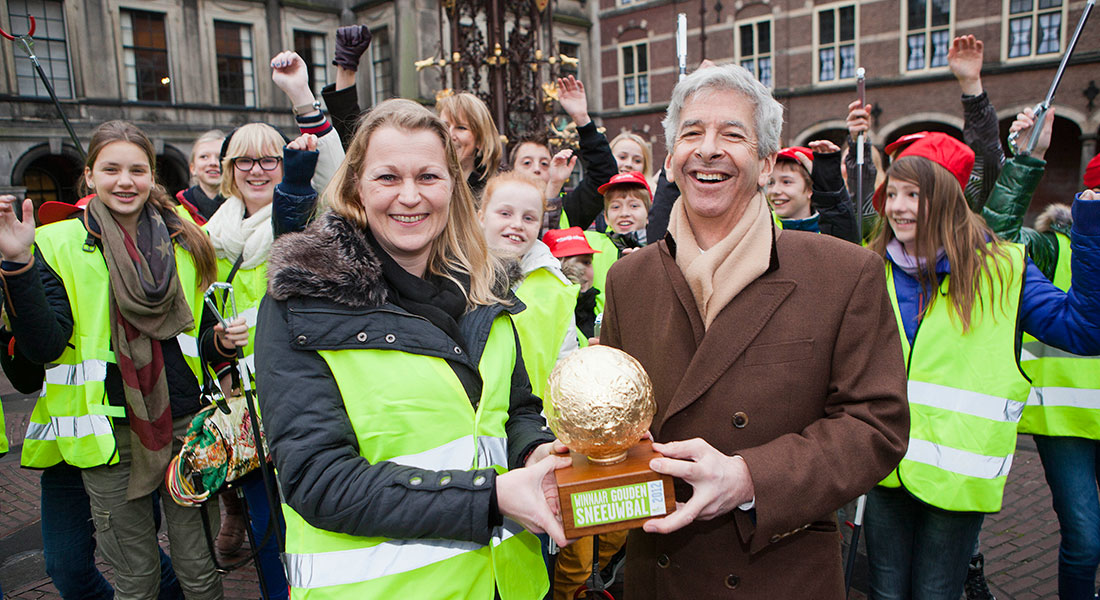 The act of dropping litter is a social behaviour that can only be remedied through social measures. Positive actions that can encourage people to dispose of their waste in a responsible way include raising awareness of the problem that litter presents, creating a better appreciation for their environment, involving communities in developing local solutions and many more.

One of the many ways of tackling the litter challenge is by developing a greater sense of civic pride among citizens – that is to say, pride in their local communities and pride in their local environment. These programmes can target litter directly (for example, through clean-up actions) or include the reduction of litter as part of a wider effort focusing on other social elements that bring communities together (for example, competitions to promote floral decoration in towns and villages).

In Ireland, the “Tidy Towns” programme was set up over fifty years ago to encourage communities to take good care of their local urban environments. Communities participate in a country-wide competition to “make your place a better place”, with the objective to promote long term positive change. The longevity and participation rates of the Tidy Towns initiative attest to its success.

The Dutch litter prevention organisation, Nederland Schoon, focusses its communications efforts around the concept of “supporters of clean/beautiful”.

Litter can persist in the environment and cause harm for years. Once a significant amount of litter has accumulated in a particular place, a clean-up exercise may be the only way to reclaim that environment. However, cleaning up after others is clearly not the solution to the litter challenge. But clean-up campaigns do raise awareness about the scale of the litter problem and get people thinking about changing their behaviour. Clean-up actions are also an effective way to bring communities together and, by enhancing social bonds, make people more appreciative of their common environment. Nearly all our members support or coordinate clean-up actions at different times of the year.

Progressive companies realise that they have a share in the responsibility to reduce litter. Some choose to partner with us to help promote the message of prevention. With all the negative connotations that surround litter, the companies whose brands may appear as a visible and identifiable part of litter have an added interest in working with litter prevention organisations to promote responsible behaviour by citizens because people, not companies, cause litter.

McDonalds, for example, has been active in litter prevention through the creation of its so-called “Litter Patrols”, where staff members or subcontractors are tasked with picking up litter around their restaurants. McDonalds’ Litter Patrols have also collaborated with litter prevention organisations in wider clean-up campaigns.

The dropping of litter in urban and rural environments is a complex behavioural issue that member organisations of the Clean Europe Network have been fighting for decades through ongoing information, education and communication actions. Much has also been achieved working with local authorities to improve cleansing activities. Over this time, the prevention organisations have contributed significantly to environmental improvement to the benefit of many Europeans.

Because of the social nature and implications of the litter problem, prevention can only be fought one battle at a time. It is an ever-evolving challenge. Clean Europe Network members will probably need to continue fighting litter for the foreseeable future, especially as Europeans increasingly live, eat and drink “on-the-go”. For every beach, road, park, or other public space not covered with litter a battle has been won! When citizens are persuaded to act responsibly and not drop litter, a litter-free environment brings significant societal benefits that should not be taken for granted. Much has been achieved, a lot more needs to be done.