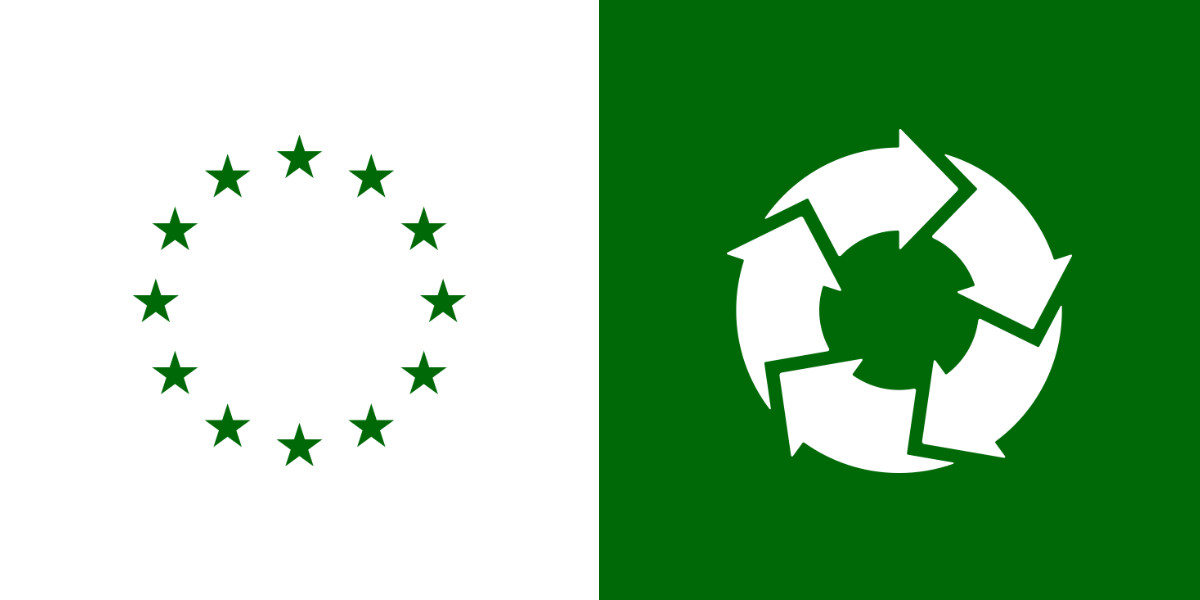 The European Commission’s proposal for a Directive on waste of 2 December 2015 (COM(2015)595) puts forward a comprehensive approach to tackling litter, notably by promoting prevention.

In putting forward provisions that concern national and local authorities, producers of items that often end up as litter and EU citizens, the Commission has adopted a “shared responsibility” approach to this challenge. This is the first time that litter and littering has been included so comprehensively in EU legislative proposals. Here, in a nutshell, is what the Commission proposes:

The Commission appears to have taken a balanced approach and the Clean Europe Network appreciates the emphasis on prevention of littering as priority. Prevention is always better than clean-up. 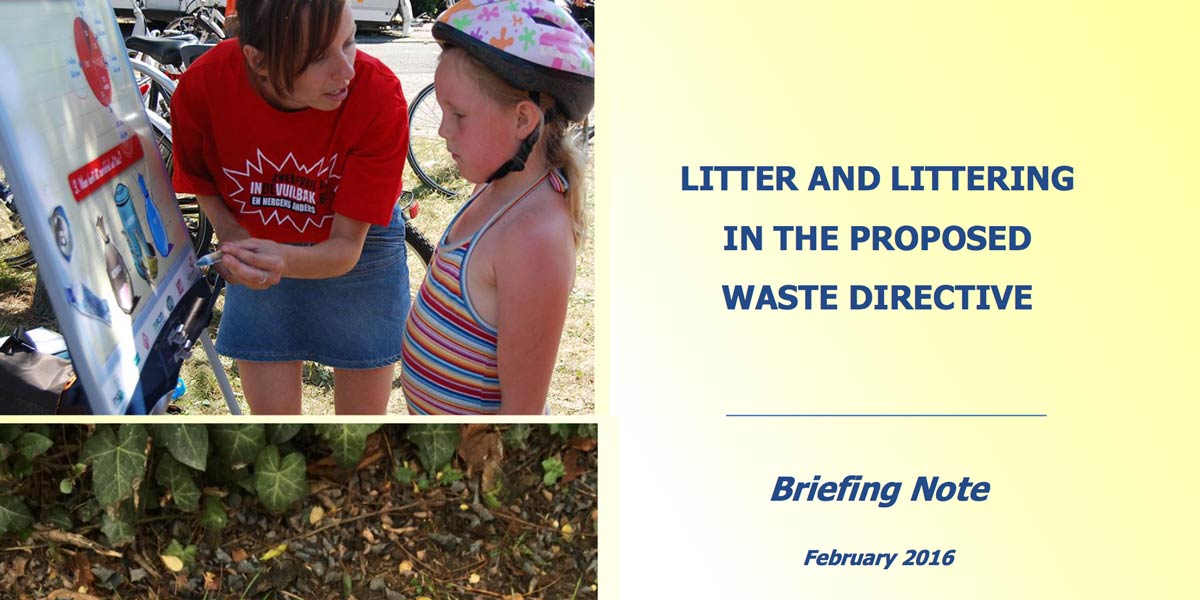